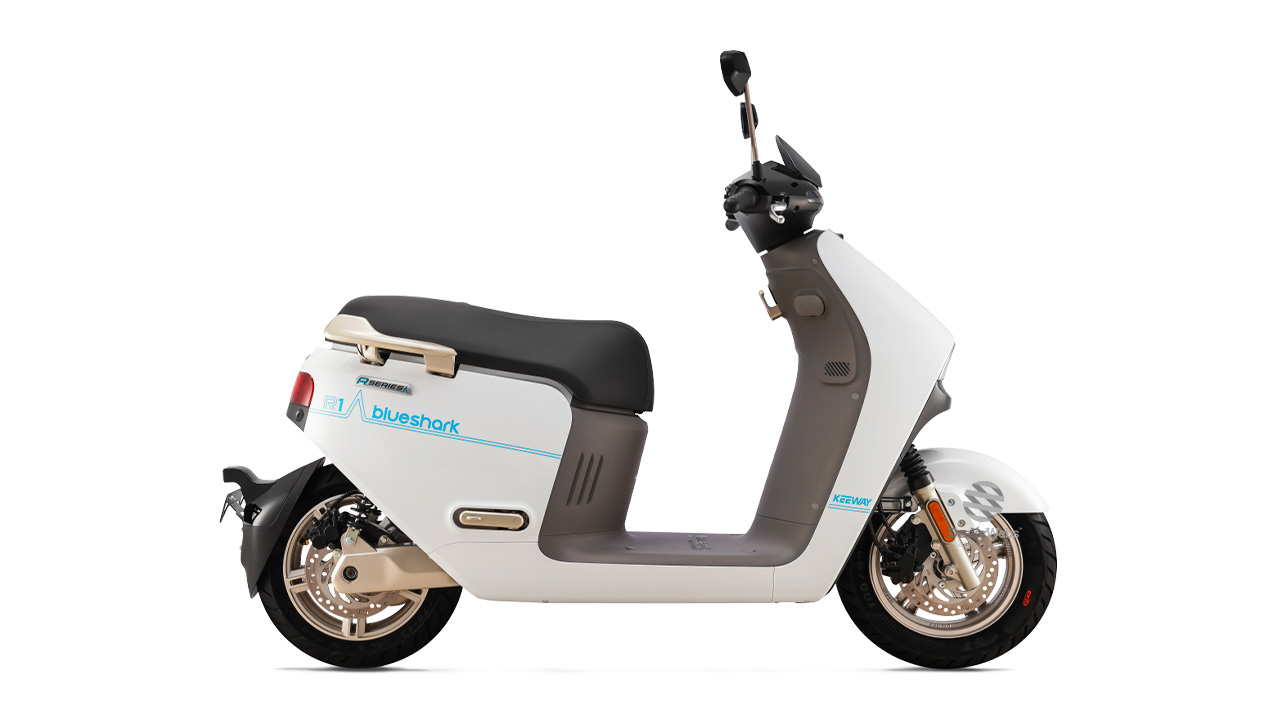 Keeway Blueshark 80 Overview
The Blueshark focuses on modern urban commuters who'd like to have a reliable, innovative, green and easily handled electric scooter. A high-speed gear motor and dual Lithium ion batteries ensure power and driving distance. Automotive technologies such as ADAS, IPS HD panel screen, and 74 sensors embedded along with Android-based ArkRide OS support the Blueshark to provide a safe and smart riding experience. The large display that exhibits the amalgamated information is beautifully integrated, praised overall for its advanced look by the press that is very fitting for an electric scooter, derived from its combination of an iconic exterior design and modern details. The ability to change the balance between power performance and cruising distance, by using its two batteries in parallel in sequence. The Blueshark is powered by a cutting-edge permanent magnet gear motor, with performance that far surpasses that of any typical wheel hub motor. Be prepared for an adrenaline rush when you start your ride! Turbo boost mode changes the batteries from running in parallel to series, enabling extremely high performance when required. Economy mode offers a market-leading range of almost 100 miles, or select one of the driving modes in-between Turbo mode and economy mode to balance the required performance and range. Other features include keyless ignition, either using the remote fob or by using the fingerprint scanner which can have multiple users added to the system. One of the most secure scooters on the market with a built-in alarm system which not only gives an audible warning and flashes the lights once activated but also locks the rear wheel meaning the scooter cannot easily be moved. Adding another level of security is the built-in tracker which can be viewed via the blueshark app on your phone and also gives you access to many other features. Another key safety feature of the blueshark is the built-in camera system which records your trips and stores them on the internal harddrive and cloud system. Meaning should you be involved in an accident or your scooter is stolen you can access the video recording remotely. With a top speed of 50mph its more than capable of keeping up with city traffic and has enough pace to pull away from the traffic lights ahead of the crowd 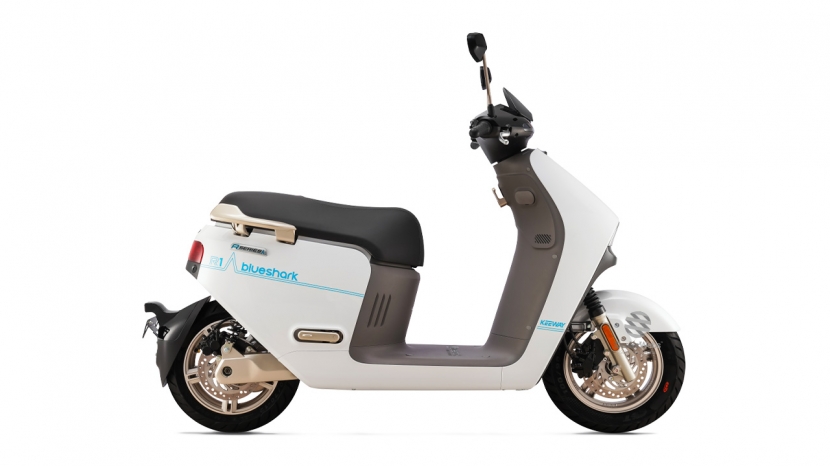 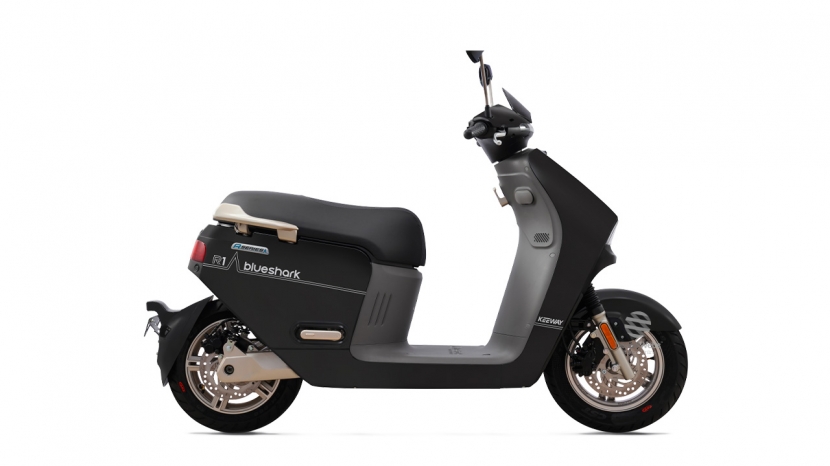 Reserve this Keeway Blueshark 80 for £99

In order to reserve this Keeway Blueshark 80, you can place a fully refundable deposit of £99. Simply click on the the button below to proceed via a secure, one time and fully refundable payment of £99.

Get the latest news and offers straight to your inbox

Bike Treads Motorcycle Centre is a trading name of  Biker Emporium LTD  (FCA no. 795445)  who is acting as a credit broker and not a lender.